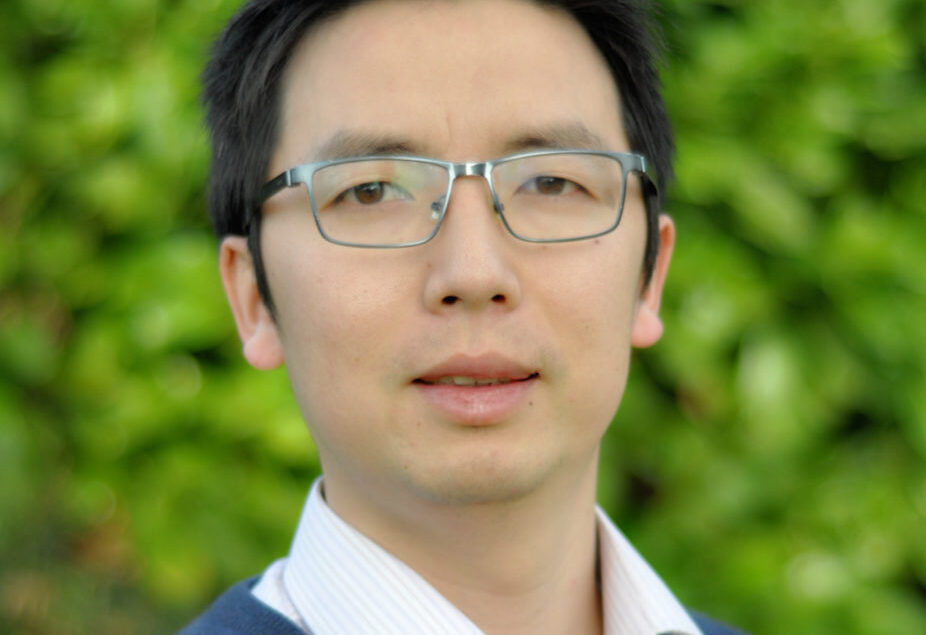 Jiazi YI is researcher in the network research group of Ecole Polytechnique, France. He got his Ph.D from University of Nantes, in 2010, a M.Sc. in Electronic System from Polytech’Nantes (France), and a M.Sc. in Computer Science, South China University of Technology. Jiazi's scientific interests include mobile ad hoc networks, smart grid, routing protocols, sensor networks, long range and low power networks, QoS, etc. His PhD thesis focuses on the multi-path routing protocol for ad hoc networks, in which MP-OLSR was proposed. He has published above 30 peer-reviewed publications and co-authored several international standards. He is also one of the main contributors of LOADng routing protocol, which is the default routing mechanism used in G3-PLC for the future smart grid now being deployed in France and allover the world.